A controversial detention centre that saw violent demonstrations and suicide attempts by asylum seekers. The government said the decision to shut the Baxter Detention Centre in South Australia reflected its success at stopping illegal immigration. Campaigners held a vigil outside the centre as it was decommissioned August 2007. They were there to remember what they said was “the suffering and trauma” the facility had inflicted on countless inmates. The isolated camp near Port Augusta, north of Adelaide was superseded by an equally controversial Christmas Island Immigration Reception and Processing Centre or commonly just Christmas Island Immigration Detention Centre, located on Christmas Island in the Indian Ocean. Protests continue to be staged by detainees over conditions at the Christmas Island Immigration Reception and Processing Centre, over inhumane conditions, since its inception.

In 1992, Australia adopted a mandatory detention policy obliging the Australian Government to detain all persons entering or being in the country without a valid visa, while their claim to remain in Australia was being processed, and at the same the law was changed to empower indefinite detentions, from the previous limit of 273 days. 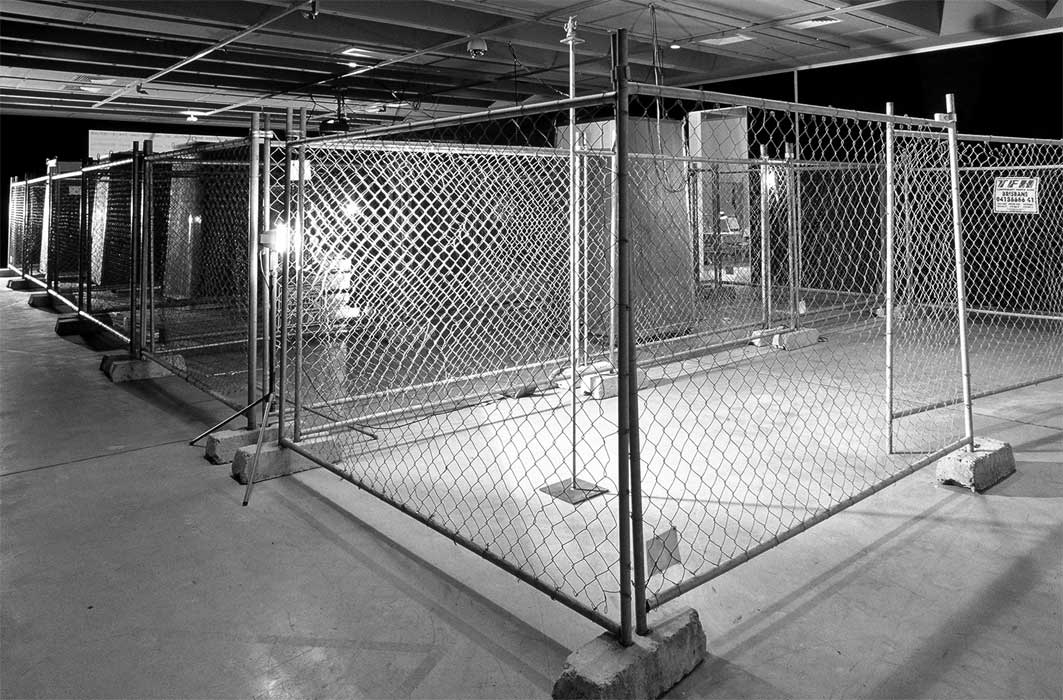 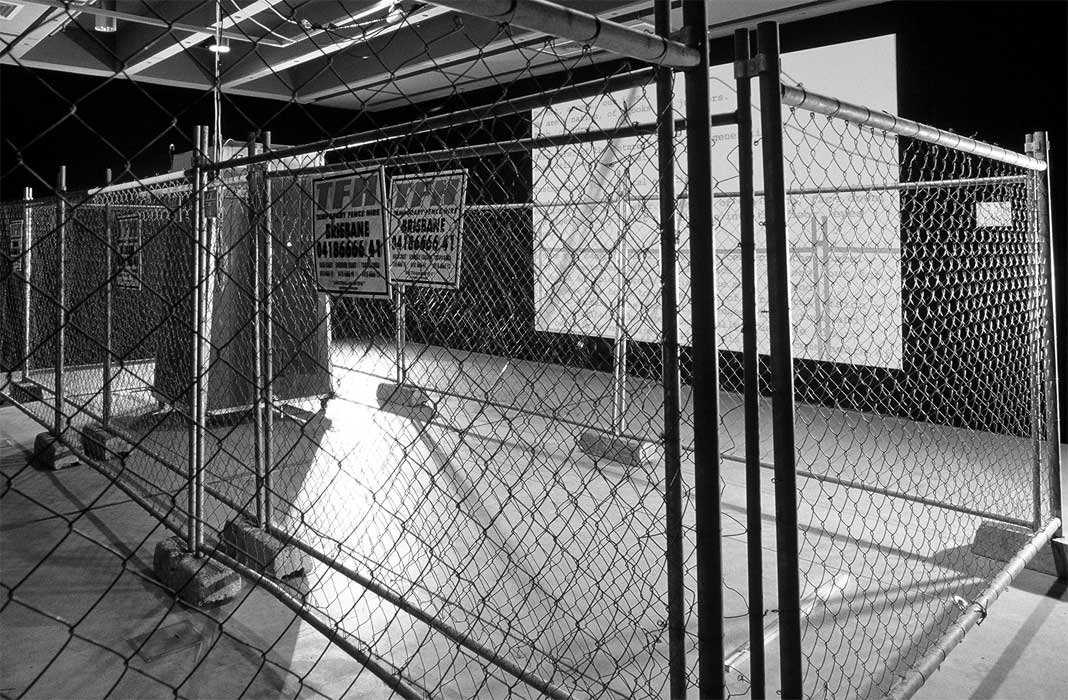 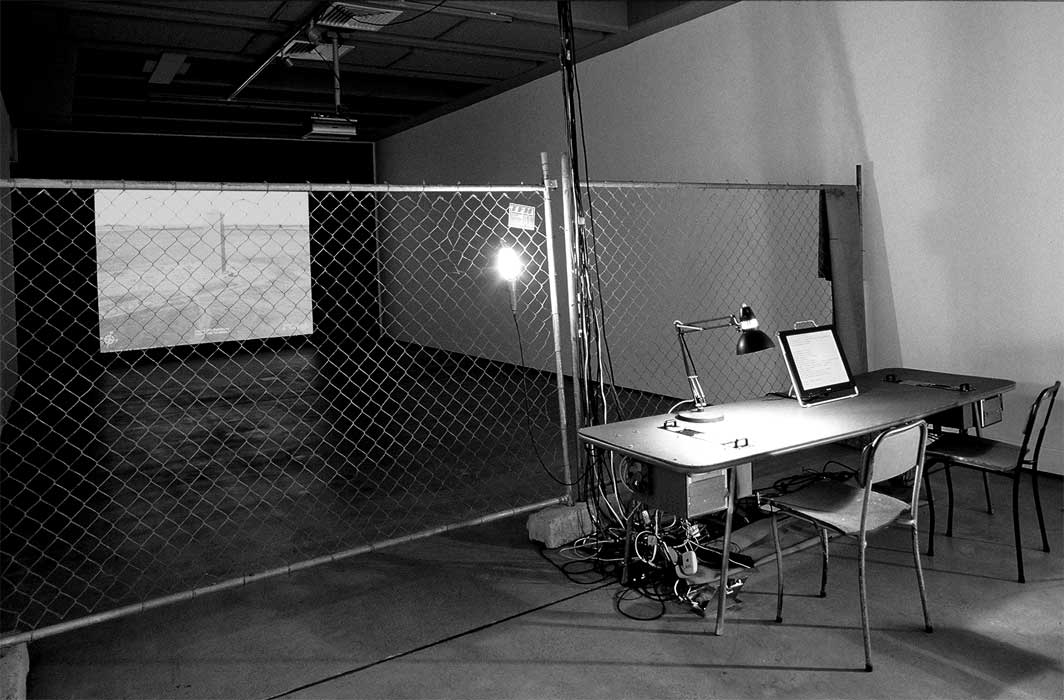 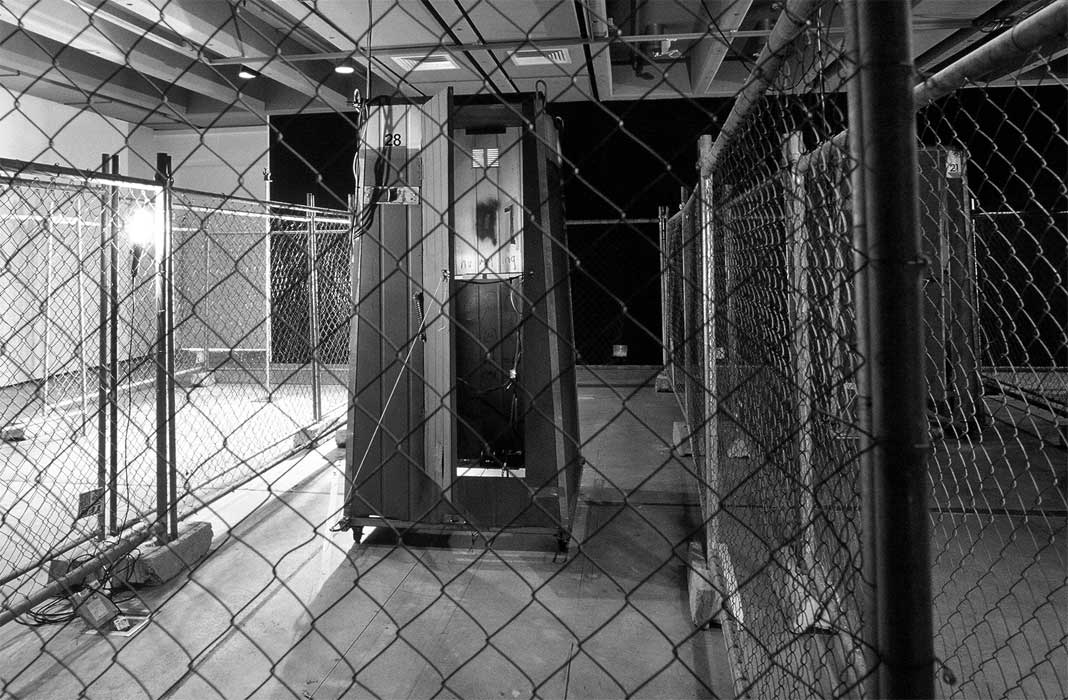