ET AL. (2004) Methods of Investigation: 4. Invalidity of hermeneutic, curators Macha Roesnik & Mark Kremer, Museum de Paviljoens, Almere, Netherlands, 1 August – 24 October 2004. Visual modalities of indoctrination and thought control. The museum was founded in 1994 by the municipality of Almere and privatised in 1998. The Museum de Paviljoens is the successor of Aleph, an exhibition space of the municipality of Almere. In the summer of 2013, Museum de Paviljoens closed. The pavilions were originally commissioned by Jan Hoet designed by Belgian architects Paul Robbrecht and Hilde Daem as a temporary exhibition space for Documenta IX in 1992 in the German town of Kassel. Two years later they moved to Almere City, where the pavilion complex served as space for the Museum de Paviljoens. 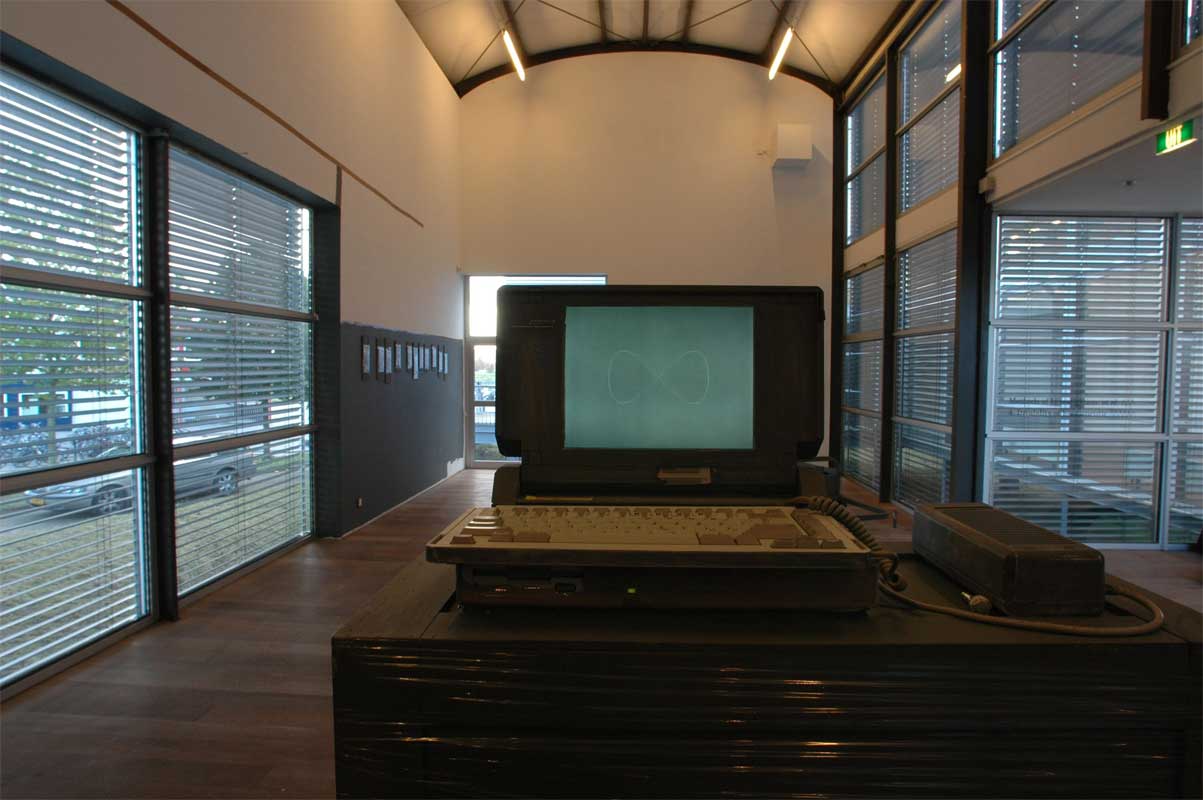 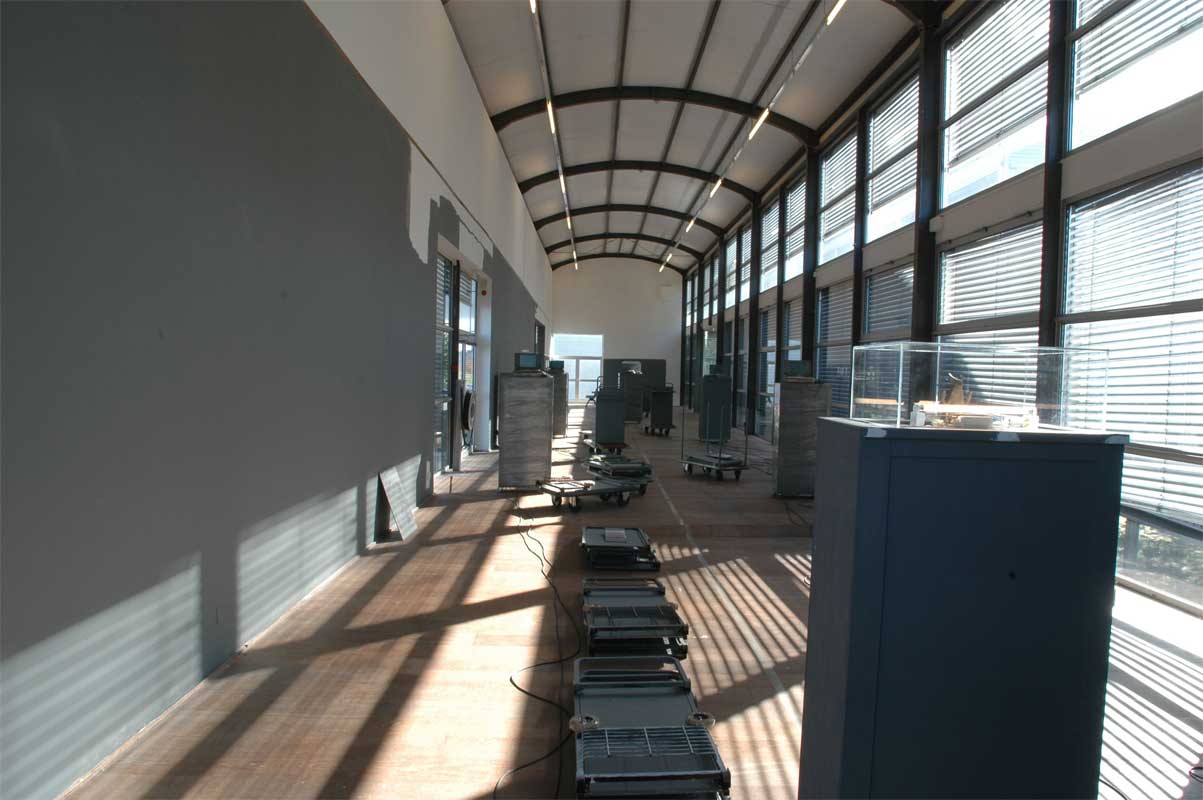