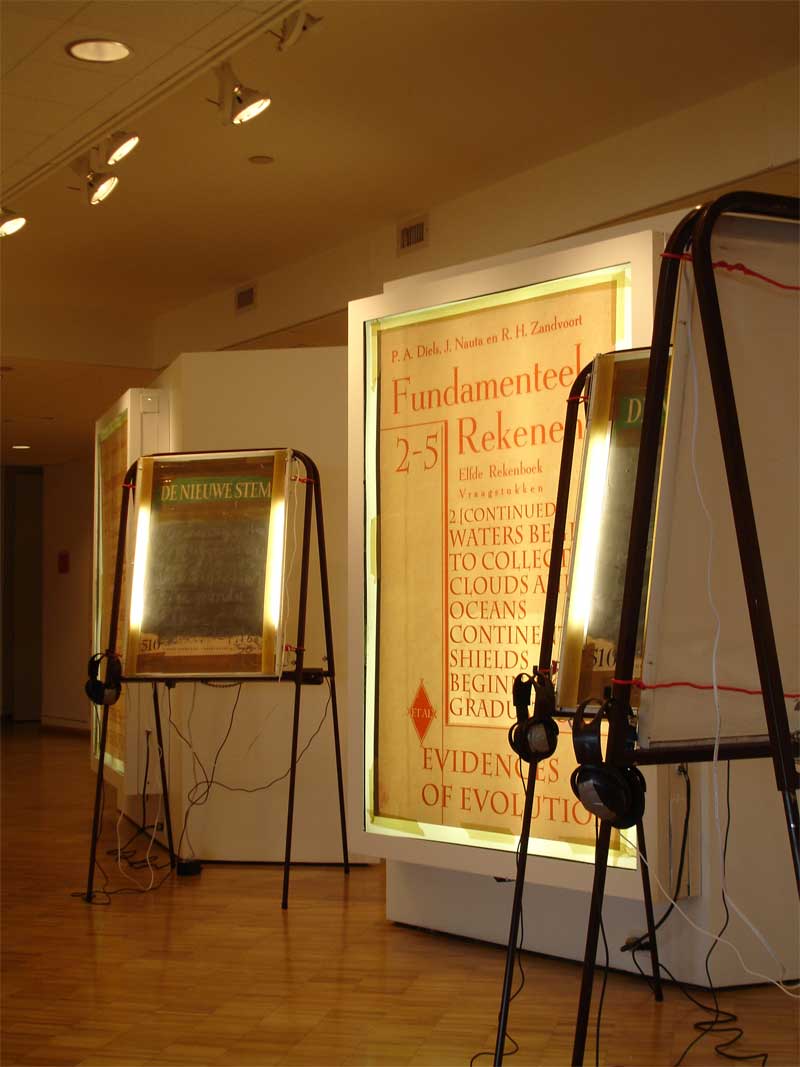 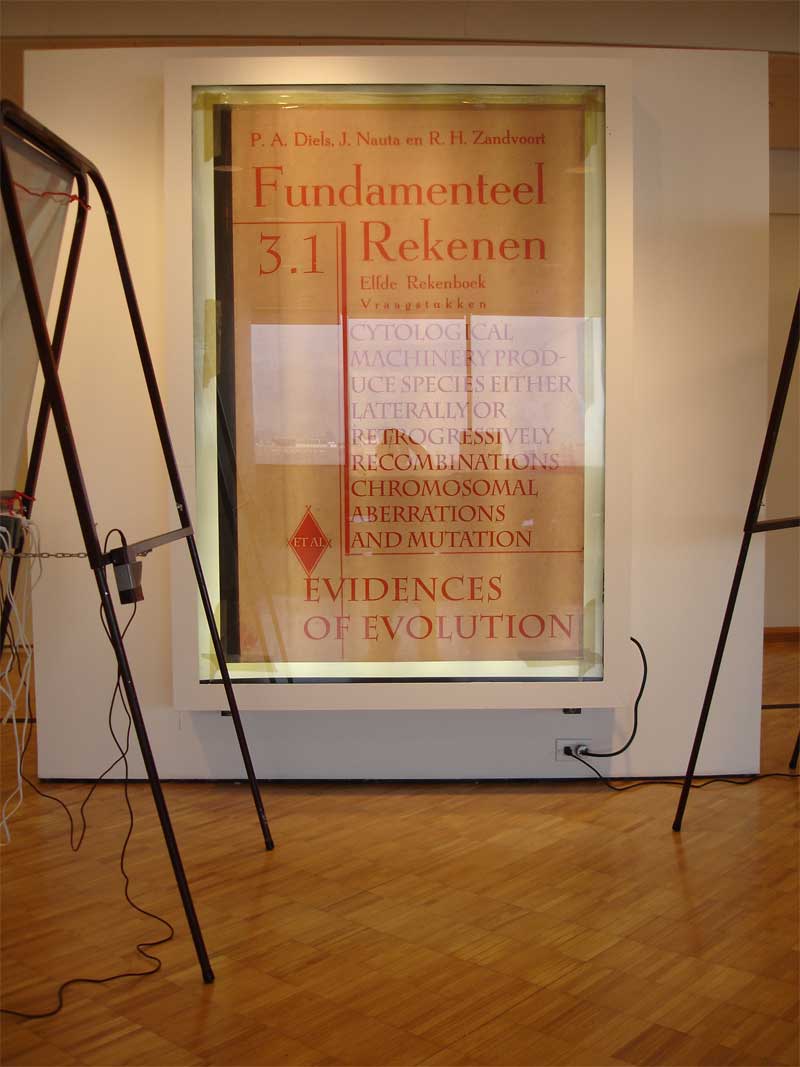 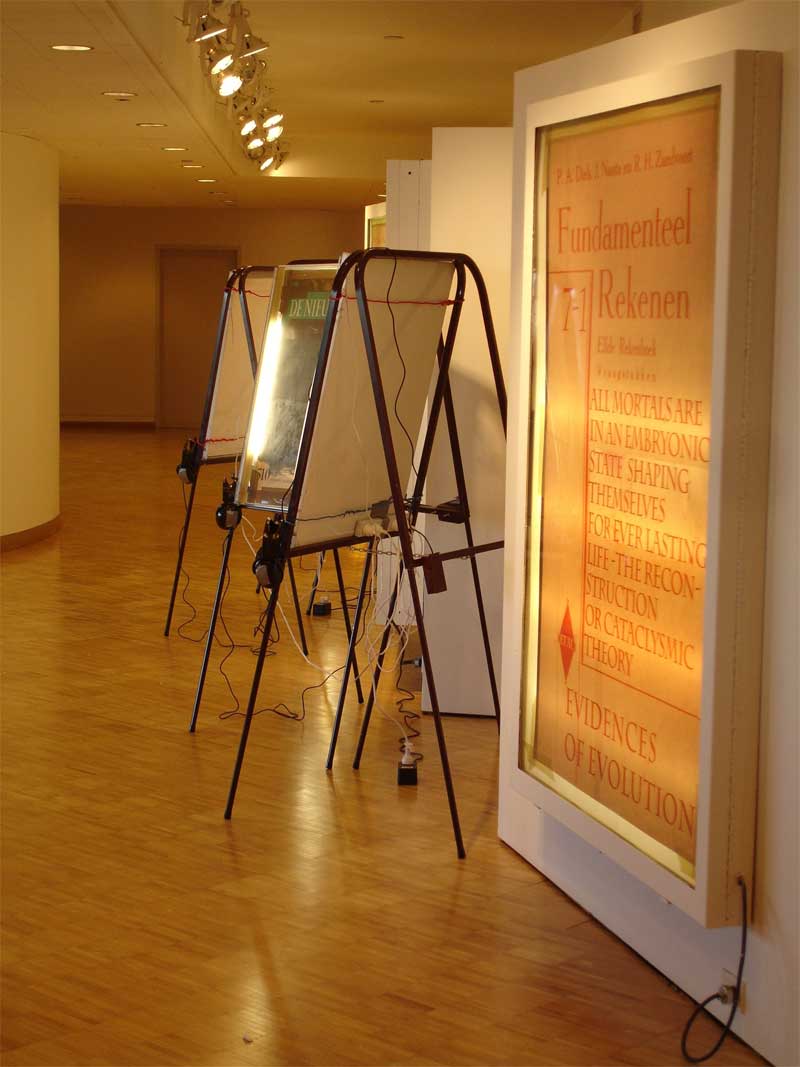 In contrast to the cult of personality that surrounds many artists, the artist collective et al. (a Latin abbreviation for “and others”) operates as an anonymous group, avoiding the effect an artist’s biographical details can have on the way their work is read. In fact, so effective is this insistence on anonymity, and so embedded is it in their work, that any attempt at biographical explanation quickly becomes a consideration of what they do rather than who they are. For more than 20 years, a growing list of personas and entities have contributed to their body of work, including p. mule, l. budd, merit gröting and popular productions, defying art historians and museum staff who rely on the documentation of an artist’s career, and dodging the assumptions that come with gender, generation or culturally specific names. In 2000 this group of alter egos was combined under the catch-all moniker et al., later reinforced by a 2009 retrospective exhibition from “The Estate of L. Budd”, seemingly confirming that this particular individual entity, “active c. 1992-2000”, had been terminated. One can imagine museum registrars throughout the country pondering how to update their databases accordingly. Preferring to deal with uncertainty and contradiction, the collective’s work is anything but didactic – unless it is ironically so – favouring the obfuscatory rhetoric of contemporary politics and institutional jargon. Dim lighting, erratic machinery, deep soundtracks, layered voices and a predilection for white-washing found materials in grey paint all contribute to a dense environment where nothing is clearly stated in “black and white”. It is hard to tell whether et al.’s multi-media installations, with scrawled slogans and chanting manifestos, most resemble the remains of a strange testing site or re-education centre; whether they serve nefarious or benign intentions; brain-washing or behavioural conditioning? The shadowy existence of cult groups, political organisations, corporate activities and religious extremism all blur into variations of fundamentalist activity, especially in a post 9–11 world. This schizophrenic and confusing barrage of mixedmessages, ideologies and noise, and how we choose to negotiate what we perceive as truth, is no different to the paranoid everyday environment from which we negotiate our own belief systems. When selected as New Zealand’s representative for the 2005 Venice Biennale, et al.’s enigmatic personae caused a fuss among local media who became frustrated at not being able to run personality-driven, interview-based stories with catchy sound-bites. Unable to get past thisstumbling block, most media were still unable to shift their attention to an accurate discussion of the collective’s work. Many explored objections to the installation of a “donkey on a dunny”, an erroneous reference to an earlier work not exhibited at Venice that featured subterranean recordings of Pacific nuclear tests. Conveniently, it is exactly this kind of manipulative misinformation that the artists sought to critique with their project. The Fundamental Practice, and so recordings of misguided MPs and a ranting Paul Holmes became ideal fodder for their project. The Fundamental Practice followed on from 2003’s abnormal mass delusions?, a large retrospective that occupied most of the GovettBrewster Art Gallery and was then re-constituted for the 2004 Walters Prize as restricted access. While The Fundamental Practice continued to evolve in exhibitions leading up to (and after) the Venice Biennale, not that the media noticed, the decision to send et al. to Venice was vindicated when Walters Prize judge Robert Storr, also the director of the 2007 biennale, awarded et al. first prize. Commenting on the work, he said “there is the tendency to dichotomise – to say the mind is separated from feeling. But in this case, the challenge to think is also backed by a whole series of other factors… You are put in a situation where you have to do two things that the world would like you not to do simultaneously – to make sense of something and also absorb it.”
Andrew Clifford In: ‘from the collection’, University of Auckland Art Collection.